PARIS, Jan 14 (Reuters) - French President Nicolas Sarkozy said on Thursday Haiti's devastating earthquake was symptomatic of a "curse" on the island state and proposed an international conference to provide reconstruction help and aid.

He said he would be speaking to U.S. President Barack Obama in the next few hours to discuss the idea.

"From this catastrophe, which follows so many others, we should make sure that it is a chance to get Haiti once and for all out of the curse it seems to have been stuck with for such a long time," Sarkozy said in a statement during a public appearance.

"This new tragedy can be the last if the international community mobilises to help this country," he added.

Sarkozy said he would visit Haiti in the coming weeks to meet President Rene Preval.

He said France would work closely with the European Union to send "very important means" to rebuild Haiti, but did not give any specific figures.

Sarkozy said France would be sending send two military ships to Haiti, a water treatment centre and new search teams. (For a main story on the quake please click on [ID:nN13103860]) 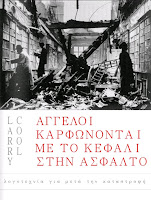 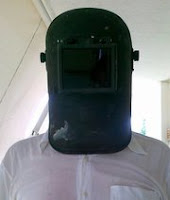 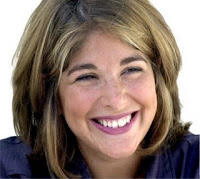 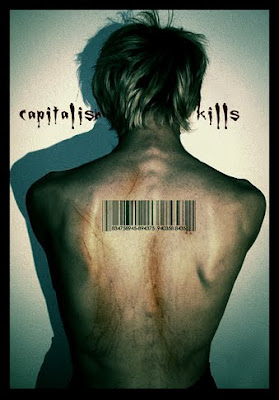 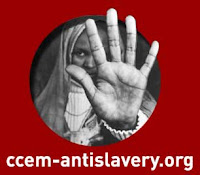 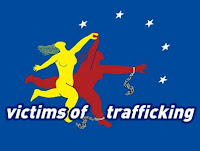 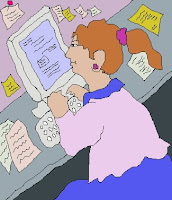 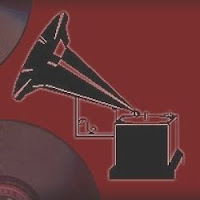